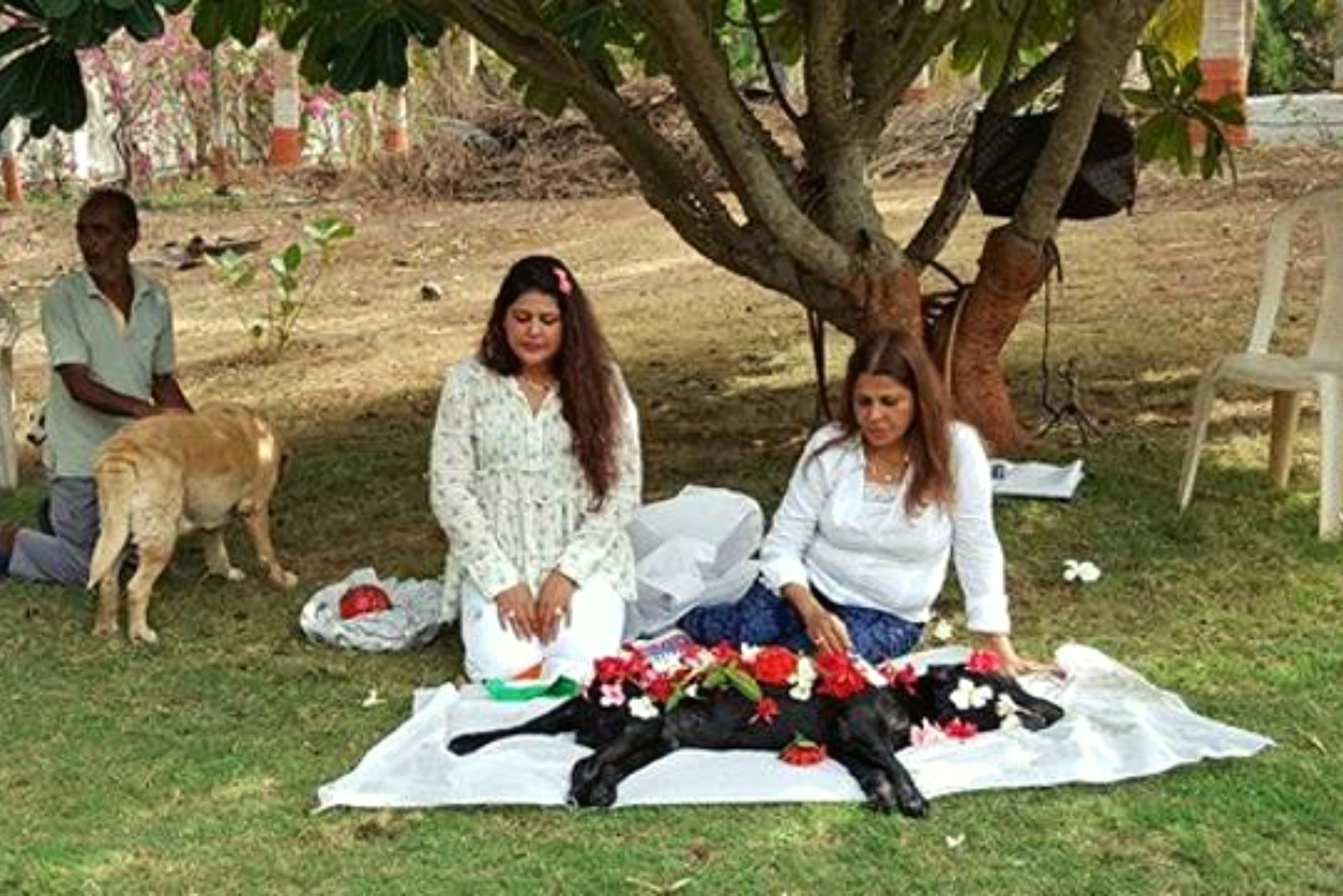 Fizzah shah is known to be a guardian angel for street animals. For the past 30 years, she has been passionately working for the welfare of stray animals.

As a child, she never had a pet in her house but she always felt a special connection with animals and has been compassionate towards them.

The idea of Fiza Farm struck when one of her dearest rescued dogs snowy died even after giving him the required medical attention. After that, she learned about the pain and problems of these animals and She then made up her mind to start the shelter and decided that she will serve the poorest of the poor. That is, whenever she will be capable enough to do that.

Fiza Farm is a huge 6 acres farm in the Virar region of Mumbai where shah currently has more than 400 animals and she only takes in those animals who cannot look after themselves, she rehabilitates old, injured, stray, abandoned, and ill animals.

At the farm, Fizzah employs around 17 to 18 people who look after the welfare of the animals and nurture them 24/7.

All the expenses like food, medical treatment, maintenance, and salaries of the employees are borne by Fizzah, who voluntarily retired from her family business five years ago.

What makes this farm different from any other rescue home is that it is divided into sections so that all the different types of animals can coexist peacefully.

Every year at the farm they conduct a very interesting project which is an ant-feeding project, where they feed the ants, and give them shelter and food.

She also knew that Police dogs are sent to kennels once they retire so in 2012 she started adopting the retired canine heroes so that they can live their remaining life peacefully once they die she also gives them the respectful last rights that they deserve.

Not only just that In fact, but it is also the only shelter home in India where she adopted the canine heroes of 26/11—Max, Sultan, Tiger & Caesar—after they retired from police service and built a memorial to give them a tribute after they passed away.

She doesn’t practice the bondage of animals on her farm neither she ties nor cages them. Her motto is “Freedom for all!” And as much as possible.

She considers herself very fortunate that she gets to do this noble work. 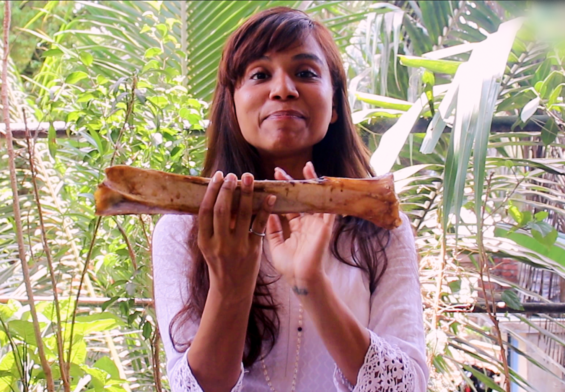 Best Natural Food For Your Pet From Pookies For Pets 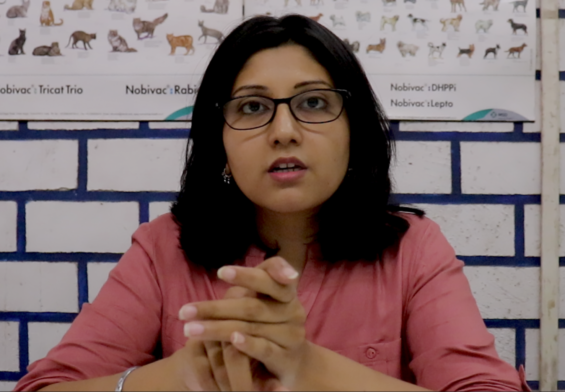