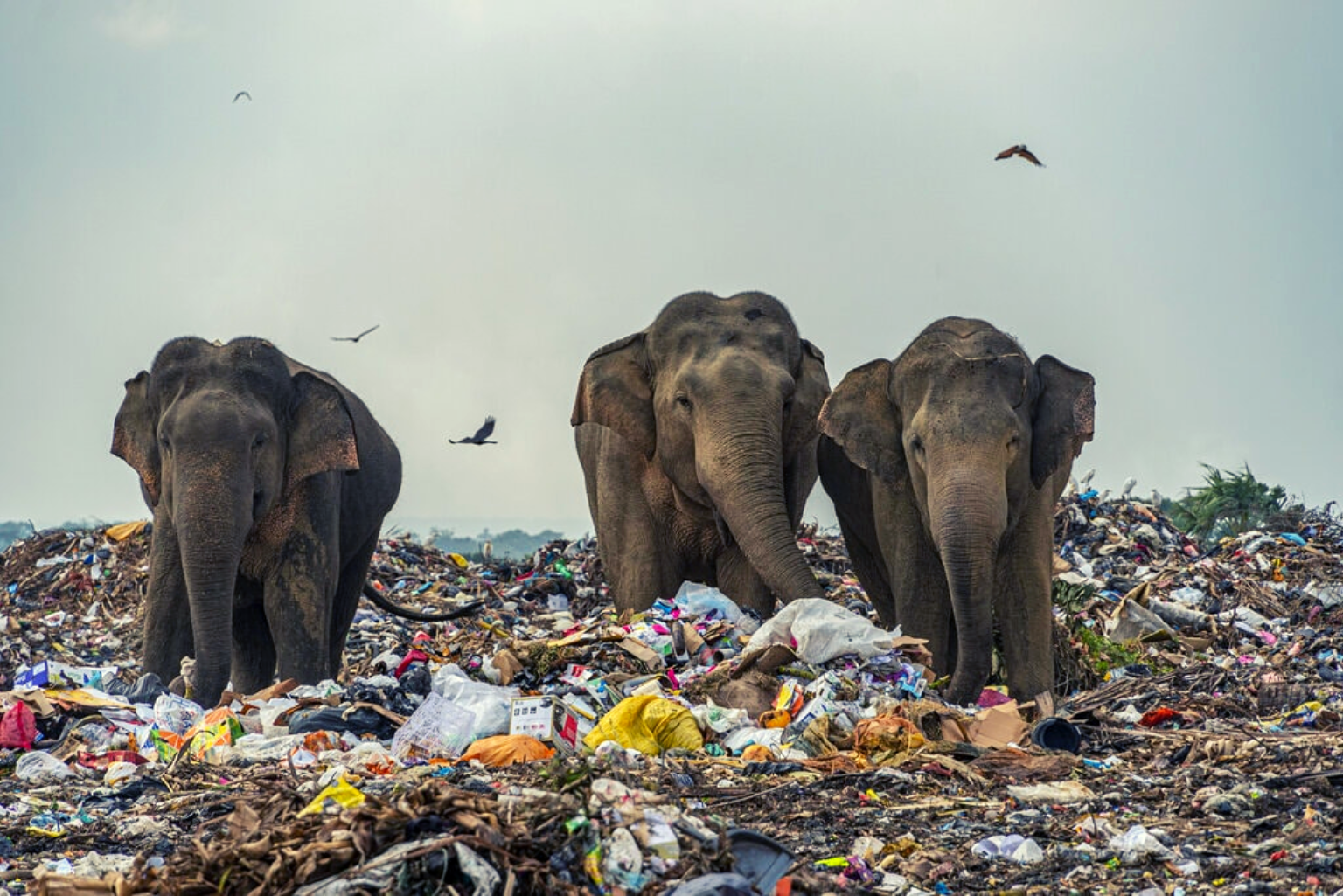 Humans invented plastic, and animals are harmed by it. They eat it, get caught in it, or get sick because of it. Plastic pollution occurred so rapidly that animals could not adjust their behavior around this new material.

Plastic pollution causes great harm to the organisms, big and small, that encounter it. From tiny corals to majestic whales, more than 700 marine species are known to be killed either by the ingestion of plastic or entanglement – resulting in millions of animal deaths a year that we know of.

According to recent reports from earth.org, around 1.2 million bottles are used by humans per minute. Around 500 billion cups and 500 plastic cups have been used for years. Pure cult says that 9 million tons of plastic are used by humans, which is almost 4 Mount Everest, and only 9 % of them are recycled. India is among the top 100 nations to take steps toward plastic pollution by banning plastic from the 1st of July 2022. Standard plastic takes 1000 years to decompose in landforms. Our favorite plastic bottle takes 450 years to decompose, and shopping bags and little things we use take around 10 to 20 years to decompose in land firms.

Made to be used just once, plastic can last forever in the environment. Once a plastic bag, abandoned fishing net, or bottle cap has been killed by entanglement, strangulation, suffocation or starvation, it simply has to wait for its victim to decompose to be released back into the environment. Plastic does not decompose – it will be ready to kill again soon.

What is single-use plastic that is banned in our country? These are shopping bags, bottles, plastic covers, cigarette end, and food wrapping. These things are non-biodegradable. They come down to microparticles, and these microparticles enter our system through water and air. They get into soil and water and become so fine that they penetrate our system and cause disease even to humans and animals. We human beings consume fish, meat, vegetable, and plants. This is how it gets inside all the beans, and that is how it becomes fetal.

The above information represents just a tiny portion of the animal casualties caused by plastic. How many sharks are killed that we never find because their bodies sink? How many cows die in impoverished communities where no postmortem is ever carried out? How many ocean microorganisms are affected? We don’t know – but we know the consequences will be dire unless we take action.

Plastic pollution is a global problem; let’s work together for a global solution. But…

We must also act locally and choose to refuse, recycle, pick reusable alternatives, and pick up litter whenever we see it. 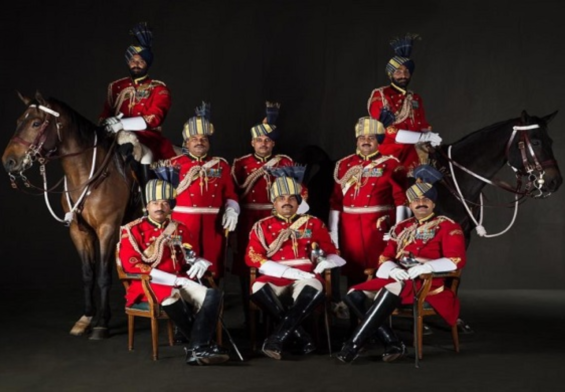 Know about the horses of the president’s bodyguards