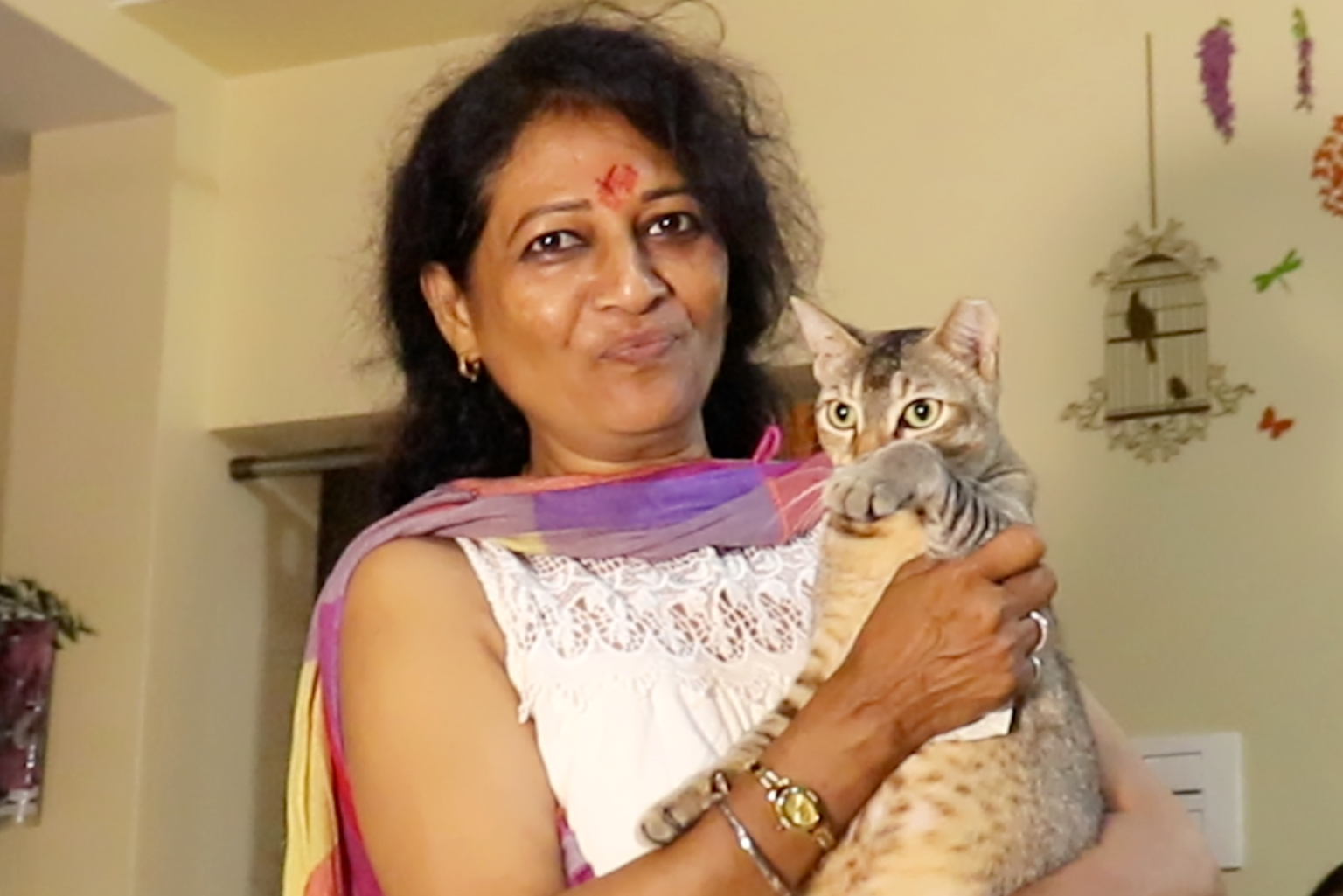 If you are about to give up on your goals and dream, read this article. I assure you after reading the article, you will be ready to tackle your problems and difficulties. Sumita Sen is a kind-hearted woman who feeds stray cats and dogs, looks after their requirements, and takes care of them as much as possible. She exemplifies how one can work hard to perform their duty without expecting a single rupee.

It all started in 2003. Since then, Sumita has been feeding stray animals. Initially, her mother and servant used to help her; they used to feed in areas of four Bangalow, seven Bangalow, and at Manish Nagar. Previously when she and her family used to stay in Calcutta, her whole family were animal lovers. But when Sumita came to Bombay and saw a dog fall into drainage due to an accident, she felt distraught, and their feeling of doing something for them emerged within her. Since then, she started her journey; she spoke about Fiza Shah, a lady who motivated her to go ahead.

On 2021 7th march, a robbery occurred at Sumita’s house. Each and everything was stolen, and life left her standing on the road, all alone and helpless. For the past year, she didn’t have clothes, furniture, and any other luxury; by god’s grace, a warm-hearted aunty allowed Sumita to live at her home. ‘Sumita is like my own daughter to me,’ aunty said politely. ‘Whatever I’m earning, I’m spending over these animals; even my father expired 4 months back,’ said Sumita.

Sumita has brought many disabled cats to her home, and she is taking care of them generously. Her path of selfless love and her duty towards these animals is full of thrones and obstacles. Vendors don’t allow her to feed animals in front of their shops; people even break or throw water bowels. Their cruelty and harsh nature are just crossing every limit. Sumita was even attacked and thrown into the drainage. She filed a complaint against them, but the police took no action. After this incident, she didn’t take back foot but stood up straight and continued her job. Her willpower and affection towards these furry angles are appreciable. She mentioned that she spends 80-90% of her income on stray animals for their welfare and health; this shows us her bond with her kids.

Further, Sumita spoke about Sudheer Kurdarkar sir ACP anti-corruption. He helped her a lot whenever there was violence against animals, and immediate action was taken under his orders; he also created the PAL animals group.

Sumita sen is a gem of a person in a true sense, as she is suffering from a lot of many grievances, still feeding stray animals, and never denying her responsibility towards them. Ultimately, she made a kind and honest request to everyone that even though you are not an animal lover, you should at least try to respect one working day and night for their betterment and feeding them despite thousands of hurdles. If you can’t help them, try to help us financially or provide food for animals, but don’t abuse feeders or don’t behave inhumanly toward them.

We need more hoomans like Sumita who are ready to sacrifice their every moment of life for these cute and innocent animals in our society. Only then would be the coexistence, harmony, compassion, and love for animals in everyone’s heart. 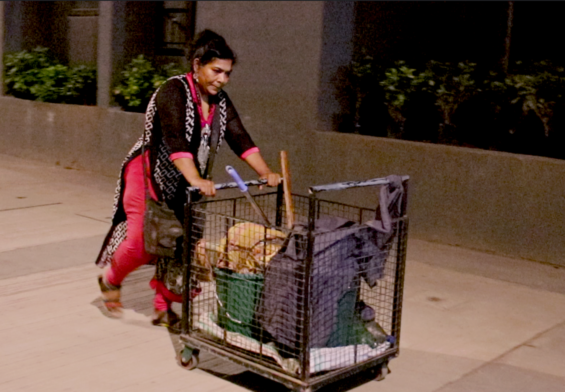 Vijaya Nair shares every penny earn with her furry friends 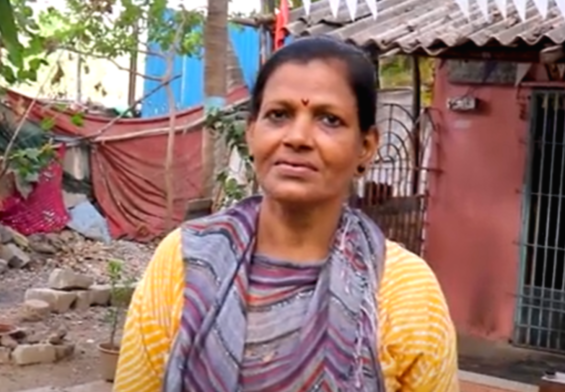