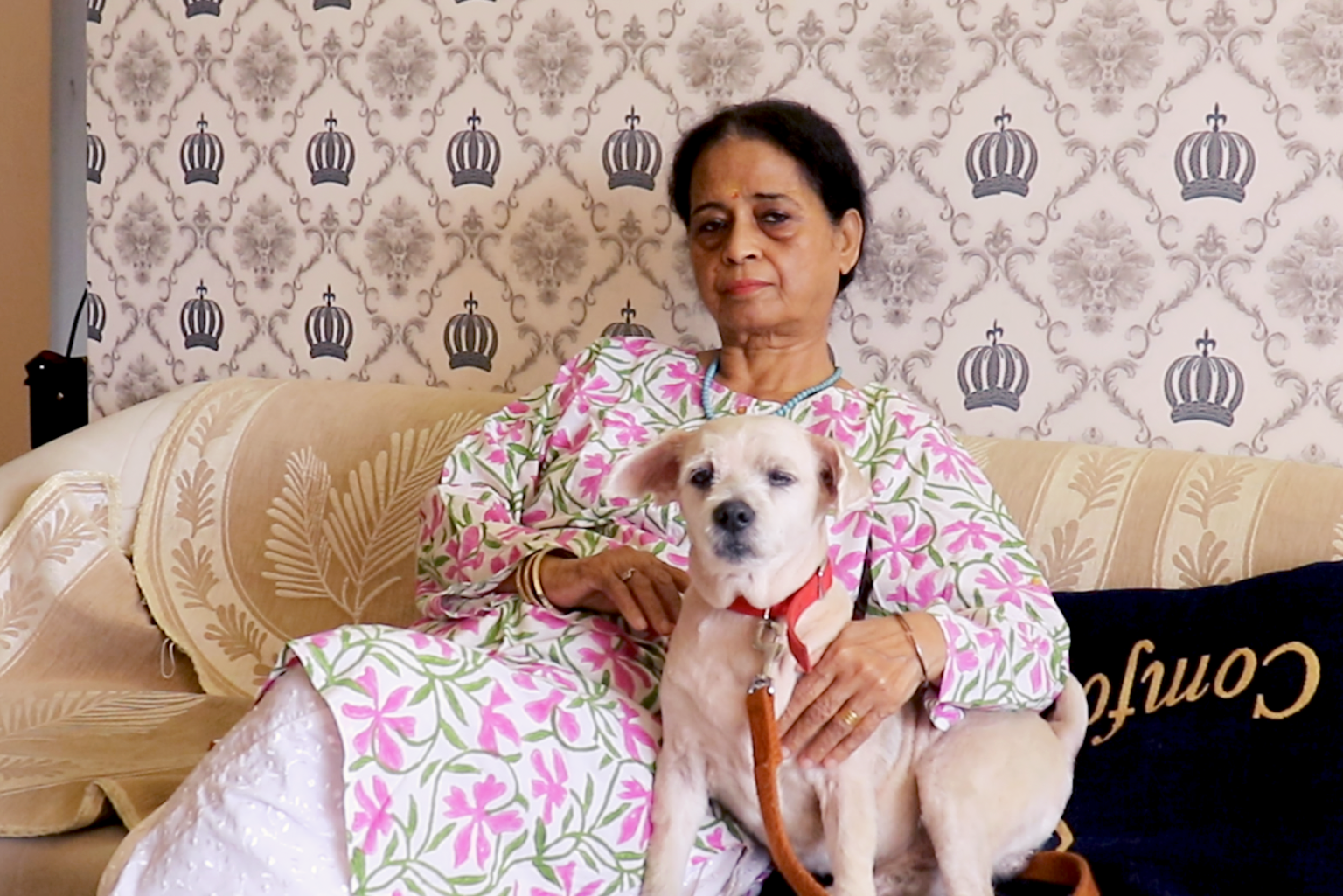 Sapna Awasthi is a professional playback singer and animal lover. She came from Lucknow to Mumbai and sang songs for many movies since the 90s. We all know Sapna Awasthi ma’am through her profession as a profound singer, but she is also doing great in her personal life by feeding many stray dogs. She has been doing this Nobel job for the past 16 years non-stop.

She has 3 dogs at her home and she feeds several other stray dogs. She also takes care of their medical needs, thus truly making a valuable contribution to the needs and voiceless animals.

As each person has their starting point, Sapna ma’am also has her own story. She shared with us how this feeling of feeding stray dogs came into her heart. Once when she was coming home, she saw an injured dog at her society gate; that dog looked at her with pain in her(the dog) eyes. At that moment, she couldn’t stop helping that dog; her condition was so miserable. Sapna ma’am treated and cared for her; she fed her regularly, but after some time, Julie (the dog) died in a car accident. Since that incident, Sapna decided to feed stray dogs. And has been doing the same till now.

In her opinion, we should not use ‘dog’ as a slang word; instead, ‘human’ should be! Because humans are brutal and wicked, that’s true as we hear many cases where humans kill animals by giving poison to them, beating them dead with a stick, or behaving brutally towards them; these acts are ferocious. Besides this, she also told us that many people complain that dogs bite them, but this has never happened to her. Instead, she said, “they bite you when you do something wrong to them. Thirsty, hungry, and running on the streets, what would you expect them to do? They will never hurt you without any reason; not even the lion will hurt you if you don’t trouble him.” Adding to this, she said, “what you did will come back to you maybe not now but after some years.” Furthermore, she gave a message to all breeders to stop using them for your business, stop breeding forcefully, and stop taking away babies from their mothers at any stage. This act leads to depression in animals, as one of her pet dogs, ‘Messy,’ was suffering from depression and died later on.

Lastly, she has appealed to all of us to try to understand animals, and what they go through and help these voiceless souls. 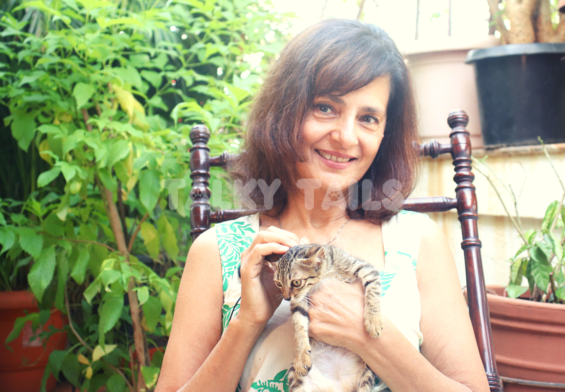 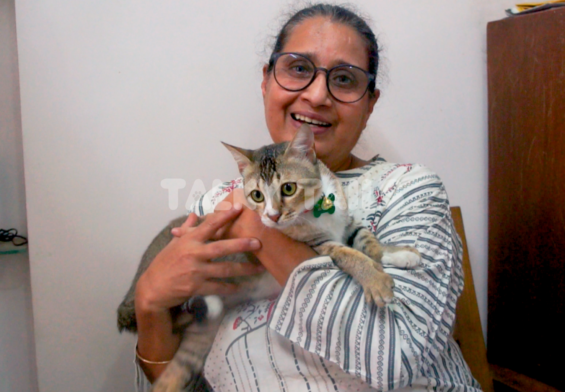