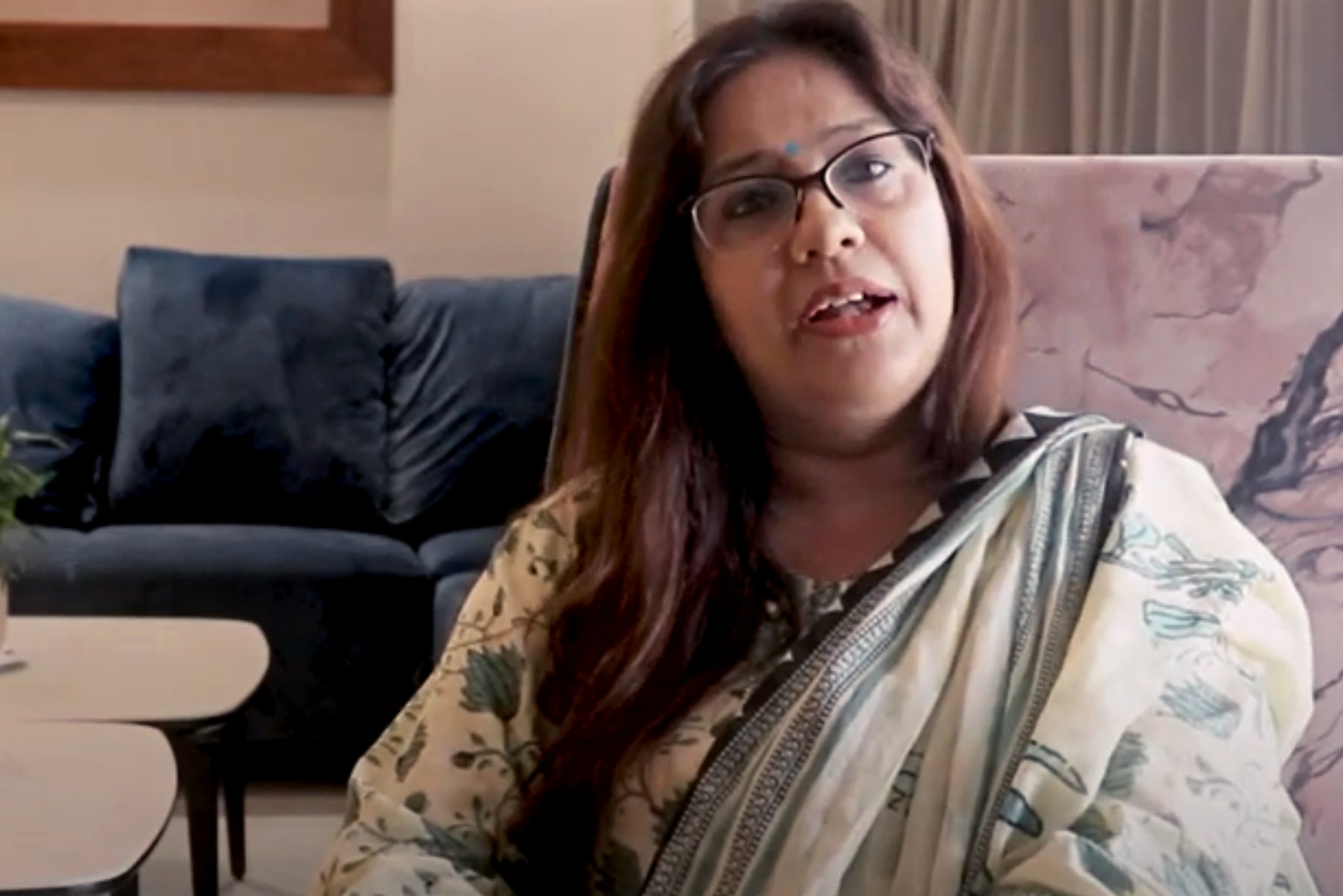 From her childhood, she had empathy towards animals, which only increased with age. But she got a wake-up call a little while ago when she came across an accident case in which a puppy got injured. This incident pained her a lot because she had no idea where to take that baby. She could only phone people to no avail and unfortunately, the puppy died there due to a delay in treatment. After this incident, she was devastated and it was a big realisation for her.

It is important to neuter the animals in order to control their population because their population is increasing due to a lack of awareness. If their population will remain under control we will be able to provide a better life for these animals. After reflecting on all these things she made the final decision that this is what she needs to do and this is what she wants to do in life which is to help the voiceless for which she started the Stray Happy Animal Foundation.

Stray Happy is an NGO where that helps stray animals. Though it is not limited to strays only. They take up cases of animal cruelty, cases related to cows, or any other animal. They try to help any animal in need of any kind of support, anywhere and anytime.

She wants to train children on what should they do in case they find puppies like these and whom they should contact regarding this matter. She is soon going to arrange a training camp for this purpose for the children where she will teach them the ways to treat and care for the puppies.

In her opinion, kids give more attention to animals than those living in high-rise buildings. All they need is to know what to do and how to make things work along with a little motivation and support. they need monetary support where NGOs like stray Happy come in. She believes that if children are taught how to behave and the things to be done since childhood then maybe children will get to develop a sense of behaving normally with animals rather than being afraid.

She arranges free ‘Anti-Rabies Vaccination Camp’ in different areas, In the camp, they vaccinate dogs older than 4-6 months with anti-rabies vaccine and the vets from M.C.T.M. upon their request, come to vaccinate the local dogs to save others from rabies. They face a lot of problems during the vaccine drive. Many people don’t cooperate with them while a few others become a nuisance. Sometimes in a gentle manner, other times in anger.

She even organizes first-aid camps and awareness camps in the societies. She is also trying to get more and more hospitals developed just for animals. As there is a municipal ward at every place for humans if a corner of that ward is dedicated to strays then maybe we will be able to provide a better life for them.

We all are aware of how dangerous plastic is and can be and the time it takes to get recycled. This is the reason they started a project where they utilise plastic waste and to educate the younger generation about this they arrange awareness programmes in schools and colleges for which they first collect plastic wastes from the streets and ask the students to fill that inside plastic bottles and after filling enough bottles they deliver it to a fabricator who uses them to make eco-bricks and fabricates them into kennels which then works as shelters for strays or for animals in shelter homes. In this way, they spread awareness, and help humans, the environment and also the strays.

Madhavi’s daughter talking about her mother’s journey said how she just put her mind to it and started working and gave her 300 per cent to it, she said that she is really proud of her mother and she really inspires her to do such good work by herself someday.

She also wants to make people aware of what Ambedkar Ji in the year 1949 wrote in the Constitution which came into effect on 26 January 1950. it’s written in Article 51A(g) that it is our duty to protect and take care of every living being and our environment. She requested every society, every educational institution whether schools or colleges, every Temple, every Mosque, and every Gurudwara to work by accepting this as their responsibility.

She is sure that the things which people have forgotten with time will return with the spread of proper education. And she believes that one day India will also be a place where humans lovingly keep animals with them. 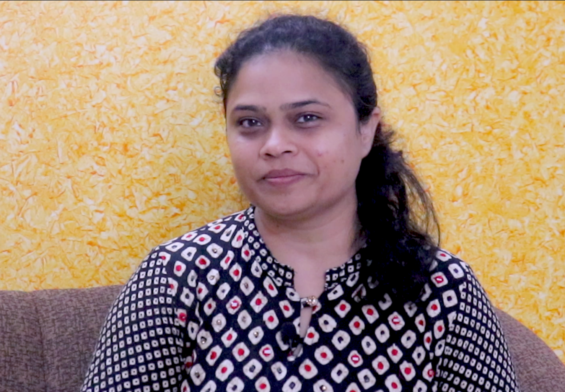 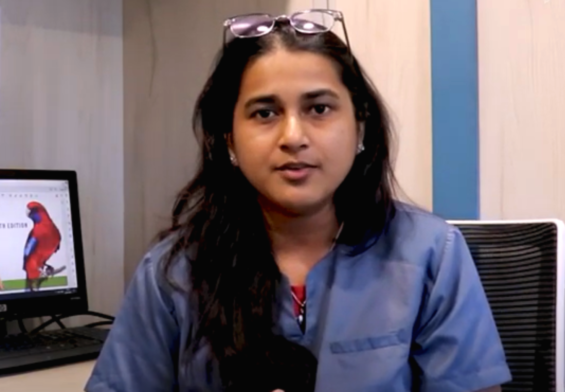 Jolly Ann is a nurse by profession and by heart