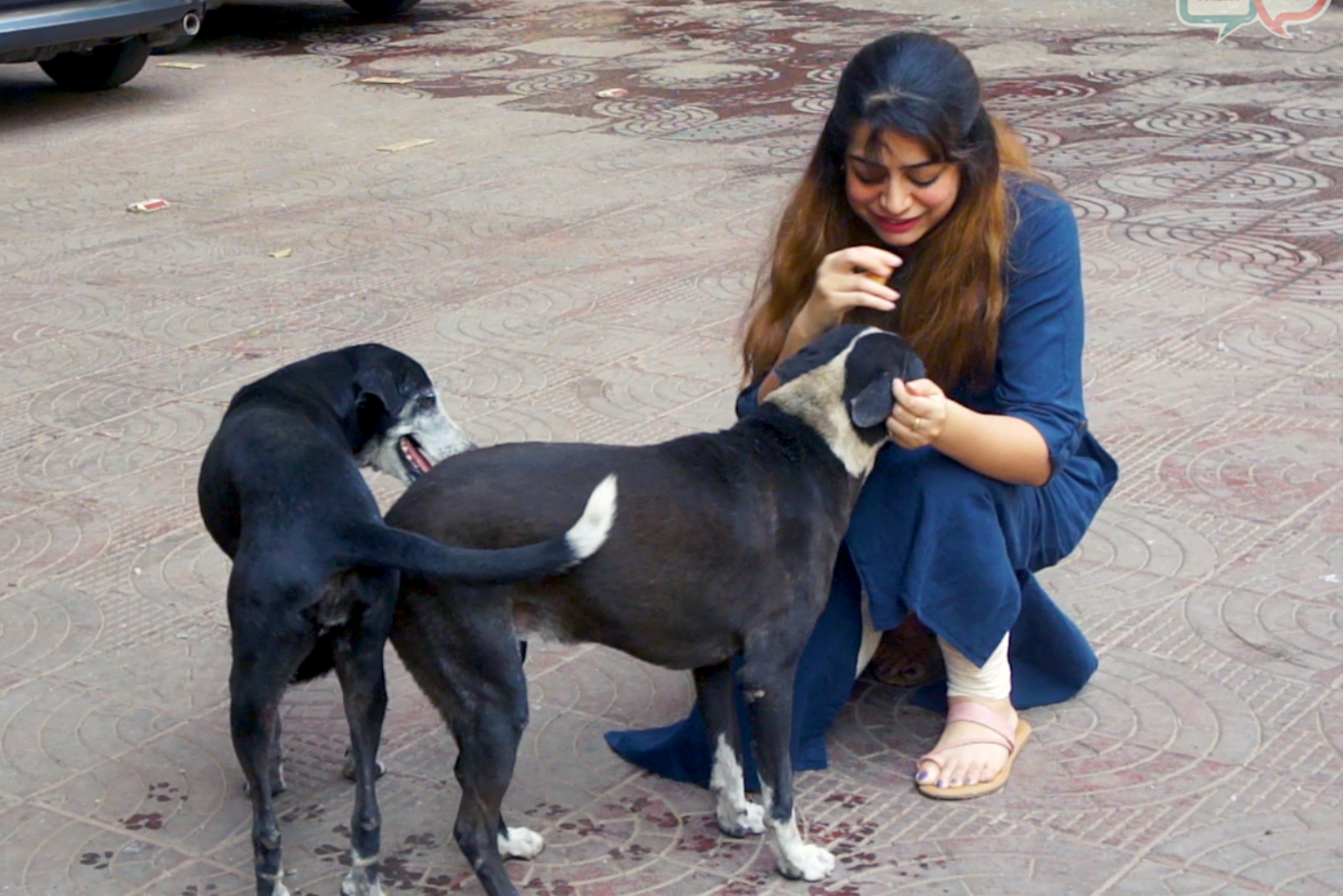 So she started practising where she used to figure out whether what she is listening to is correct or not, she used to communicate with her friend’s pets or pets in her society and from there she realized that this is all true and this is what she wants to do.

She has been practising for the past 2 and a half years now and she shared many of her experiences like her most memorable one where she helped to save the life of a dog who had something in his stomach which was not detectable and stopped eating or drinking and was on the verge to death.

In one incident where a cat left her house and when Swati communicated with her she found out that the cat left for mating and she will be back home in 3 days and she actually came back, and many such incidents.

She said that communicators don’t require the body of an animal to communicate because they communicate with the soul of the animal. She also shared a very interesting story where she communicated with a dog’s soul who died and went to live in a spirit world and that’s possible to do because animals have their own spirit world, it’s a very different world.

She wants to spread awareness to all pet parents that animals derive a lot of their personality traits from us, humans, So there are two things in animals, especially pets which we should know about them. One is their own personality and the second one is their second personality as in when they come to live with us they gradually start mirroring our personalities. So we should act appropriately in order for our pet to do the same.

She also gave a wonderful message where she requested everyone to never buy a pet from a shop instead adopting from an NGO/SHELTER is a better option because you are giving a good life to the one who actually needs you. and how adopting an Indie breed is a smart choice.

She believes that the way we humans have the right to eat, drink, to live a good life, animals have the same right. So if we want to co-exist together, we have to respect each other. 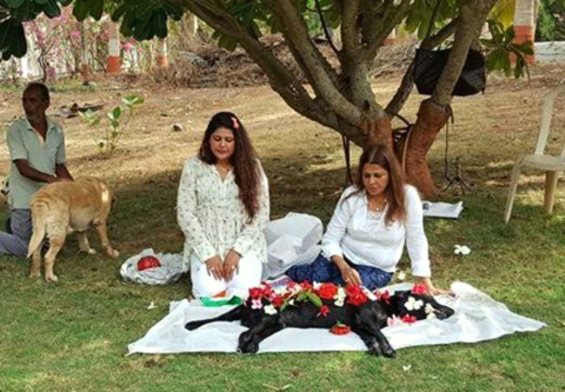 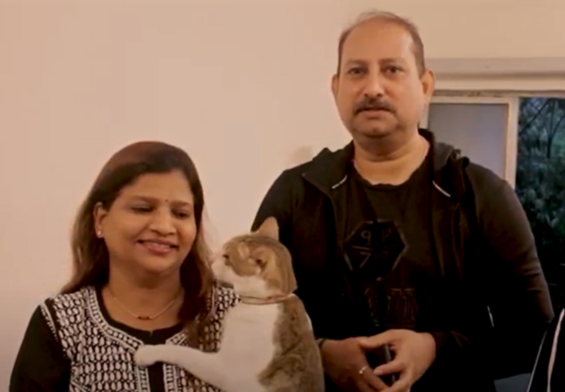