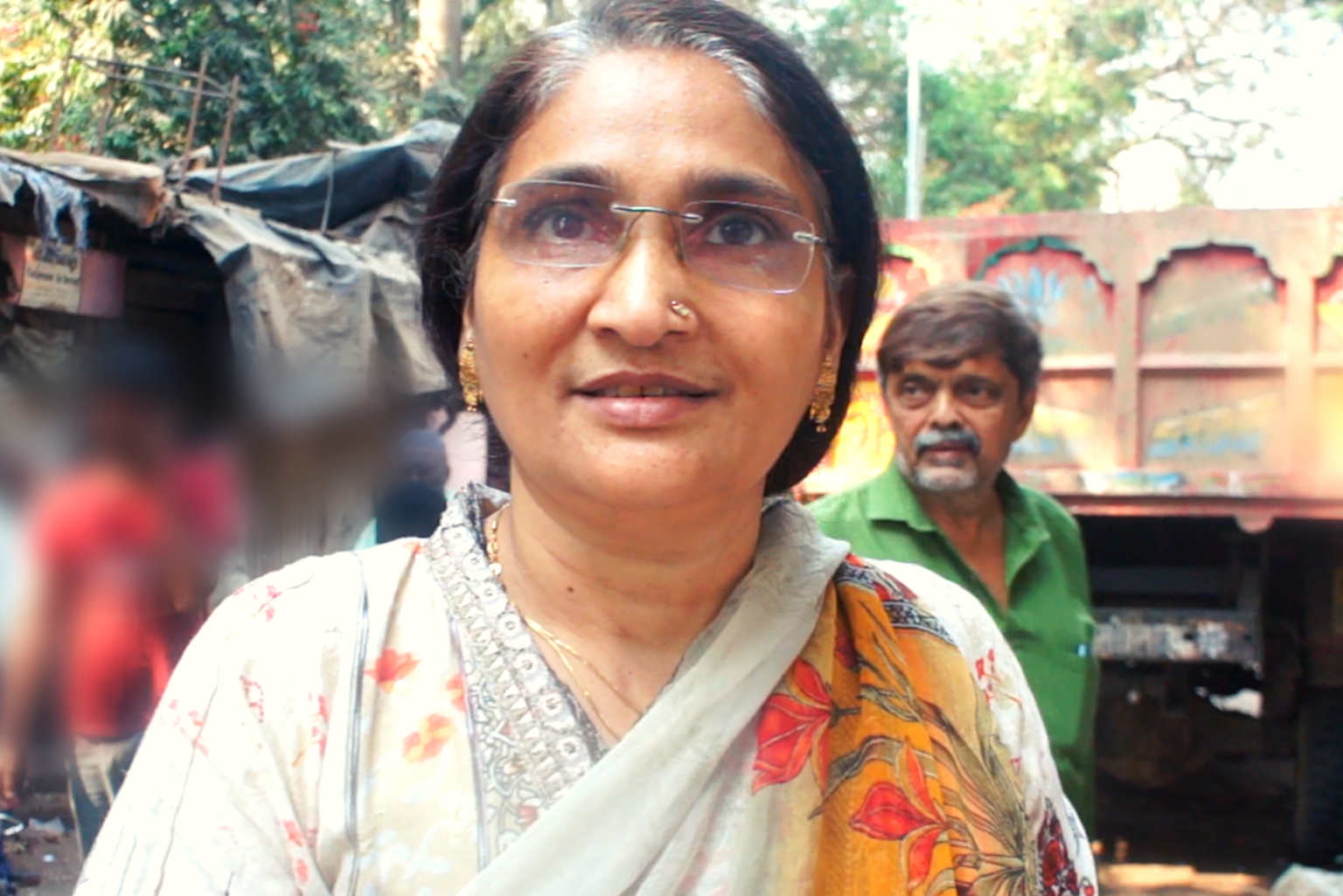 Farida and Kadar are husband and wife residing at Andheri with their family and are known to feed and nourish the lovely little animals in their locality. They are an ordinary middle-class couple, but how they love and care for cats and dogs is appreciable. They face many problems whether financial or from their surrounding people but still they continue their work without any halt.

Farida and Kadar are a couple working hard for their beloved animals. They feed them, look after their medical aids, care for them, and love them.

Farida is so sensitive she can’t see any animal in pain; she shares whatever she has with them. The inspiration to serve stray animals came from their pet cat, dumbo. When dumbo felt sick, Farida and Kadar were unable to understand her reason and treatment. They didn’t even know that these animals suffer from diseases. And after 5 days, dumbo died; dumbo left these couple with a strong willingness to help other needy animals out on the streets.

People in their neighborhood stated that both of them spend most of their time feeding and taking care of their (animals) medications; even if they are not well, they will come here and feed all dogs and cats. Adding to this, they also said that they carry out all expenses from their pocket itself.

When Kadar expressed his opinion, he said, “government should make free treatment for stray animals at least for a commoner like me who earns 200-300 daily cant spend 800 for a normal check-up for a single animal.” In addition, Farida said, “I feel very guilty when I ask money from my kids for these animal treatments, but my daughters never refuse me. Some people think the government or some NGO would be paying me for feeding these animals. Still, they can’t understand that I’m carrying out all expenses alone.”

Their daughters contribute by offering some part of their salary for food and the treatment of animals. In their daughter’s opinion, even if we tried to feed and help animals that come to our doorstep, we can save many of them from dying due to hunger. She also mentioned that people in their locality don’t like Farida sterilizing animals because, according to them, abortion or sterilization is a crime.

Farida and her family are doing a commendable job even after facing so many hurdles on their way. We need more noble people like Farida and Kadar. And as she said, more NGOs should come ahead, and government should make some provisions for the betterment of stray animals as they also share a part of our society. In the end, Farida shared her dream with us that she wants her kids to be so rich that will help needy animals without any financial difficulty. 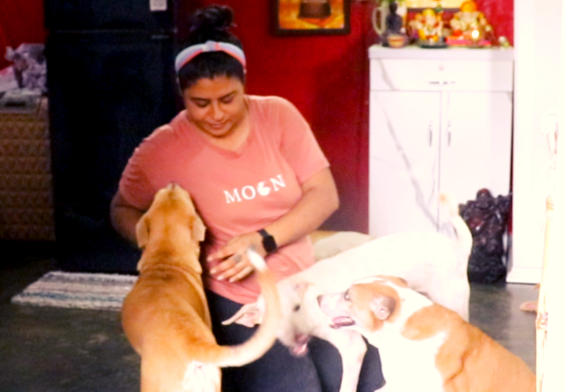 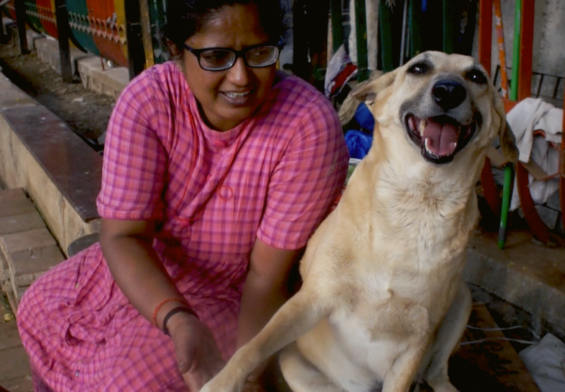