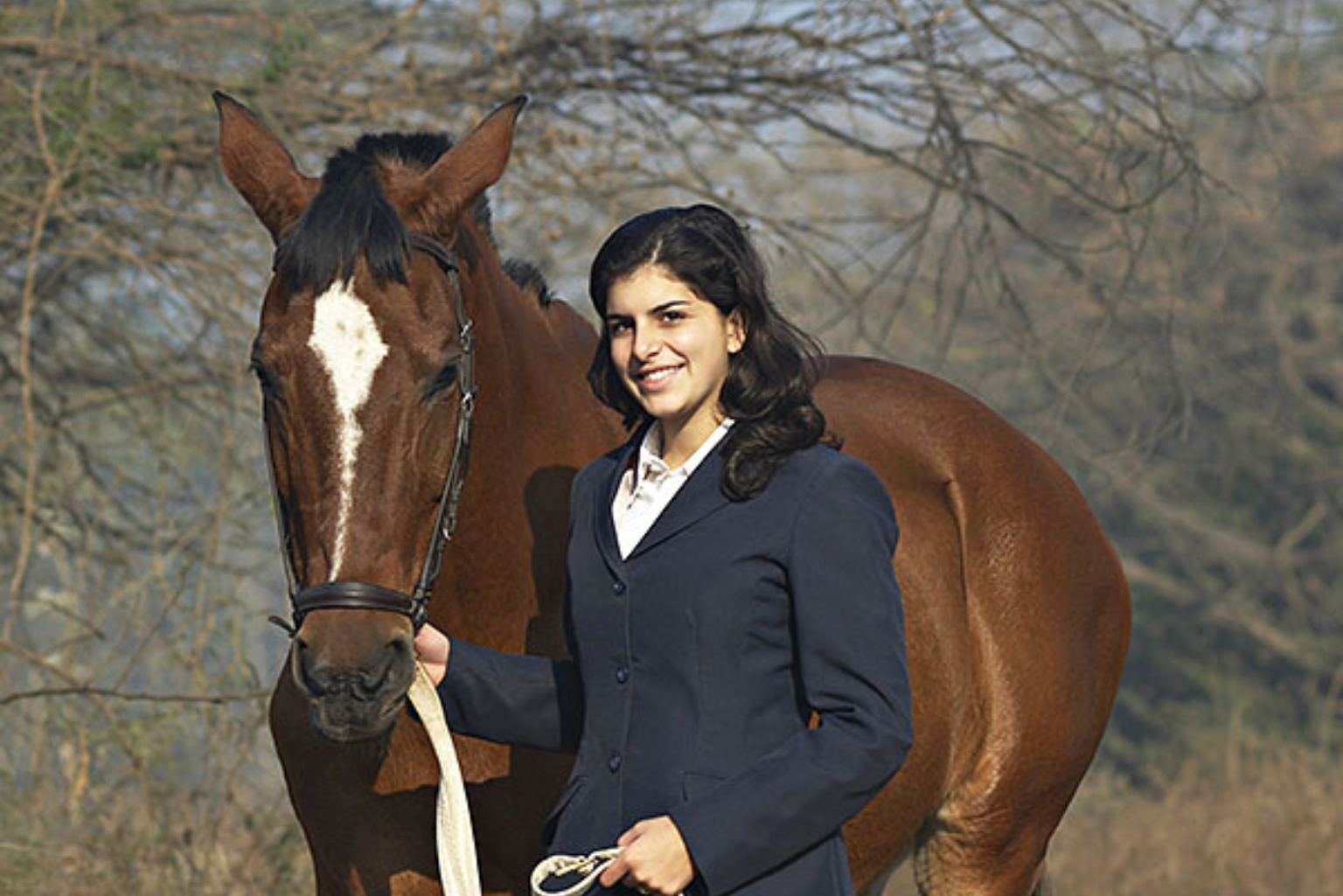 Horses are always represented as symbols of speed, strength, and power. But the main source of attraction among horses is their speed. Previously horses were mainly owned by royal families for wars and pleasure riding. Simultaneously, they were also ridden for hunting, sports, and traveling. Today I’m going to talk about the fastest breeds of horse in the world that excel at riding sports, bonding, disciple, and speed.

Below are the fastest breeds of horse

Developed in the 17th and 18th centuries, the spectacular athletic breed is slim, tall, and the fastest breeds of horse in the world. Thoroughbred was built by crossbreeding local English mares with Turkoman stallions, imported Arabians, and barbs.

This breed of horse is hot-blooded, which makes them full of energy with fiery personalities and have an extremely competitive nature.

The thoroughbred holds the Guinness world record with the highest speed of 70.6 kilometers per hour. Thoroughbreds performed brilliantly in other riding tasks like dressage, polo, show jumping, hunting, and ruling the racing circuit.

The special characteristic of Akhal -Teke is its metallic coat which occurs because of the opaque center of hair shafts, making him look more stunning. Their shiny coat gives them the nickname ‘Golden horse.’

Akhal-Teke is a rare and ancient species of the Turkmen horse. This breed excels in dressage, show jumping, racing, eventing, and athletic endeavors. This fastest breed of horse is considered a rare breed, as there are estimated to be less than 5000 left.

As they began their life along with nomadic tribes, they could travel long distances swiftly. They are also known for their speed, intelligence, and looks and are easily trained.

Mustang is a breed brought by the Spanish to America in the 16th century. This versatile breed is a free-roaming breed from the western United States.

Mustang weighs around 800 pounds and excels in all challenging tasks like dressage, ranch racing, show jumping, and riding. They have a speed of around 25 to 30 miles per hour, thus added to the list of fastest breed horses.

The Mustang breed is a small warm-blooded breed 13 hands to 15 hands tall, having a well-built muscular body with rounded hindquarters and narrow chest, which gives him a distinctive look.

Andalusians are well recognized for their strength, stamina, speed, and athleticism. They also have a long neck, colossal chest, and straight profile.

They have a speed of 55mph over a quarter-mile distance. Their qualities help them to perform excellently in sports like show jumping, dressage, and long-distance racing.

This versatile, fastest breed of horse has a long flowing mane and a long tail with an ability of elegance of movements. Andalusians are also a reputed breed for their intelligence.

Standardbred horse breed is somewhat similar to thoroughbred and has a powerful combination of trotting and pacing breeds, like morgan, thoroughbred and Canadian pacer; some are extinct now.

This breed of horse is the best choice for beginners as well as for advanced riders. This multi-talented breed has a friendly nature and willingness to learn, is also easy to train, and excels stunningly in sports like harness racing, show jumping, pulling, eventing, and barrel racing.

This breed has a well-built, muscular, and solid body with strong hindquarters and shoulders. This fastest breed of horse can run up to 30 – 35 mph.

During the colonial period, the English thoroughbred was brought to the North American colony to breed with the local horses. The result of this crossbreeding is the American Quarter horse.

The American quarter horse speeds 55 mph (mile per hour) over a quarter-mile distance. It has brilliant qualities like adaptability, versatility, and sprinting capabilities. For those who are looking for a horse at a short distance with power, the American quarter is the fastest horse breed.

With a muscular well-built body, broad chest, and rounded hindquarters, it is the fastest horse breed for a short distance.

Arabian horses are the oldest breed of horse all over the world. They are well-known for their dense, strong bones and speed. This breed’s unique feature is that they can conserve energy, making them ideal for long-distance running.

Arabian horses have a top speed of around 40 mph. The Arabian breed is well recognized and features a high tail carriage and wedge-shaped head. This breed can survive in a desert climate for long-distance. As a result, this breed is known as the fastest horse breed.

Another reason why this breed is famous worldwide is because of its ability to learn quickly, form a strong bond with humans, be highly spirited, be eager to please, and be good-natured.

Read:- Huskies who face climate issues in Mumbai and other Tropical Areas

Read:- How to introduce a new pet at home 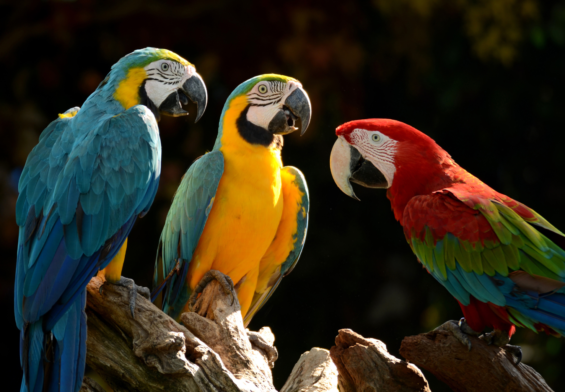 Daily Ideal Routine For Your Pet