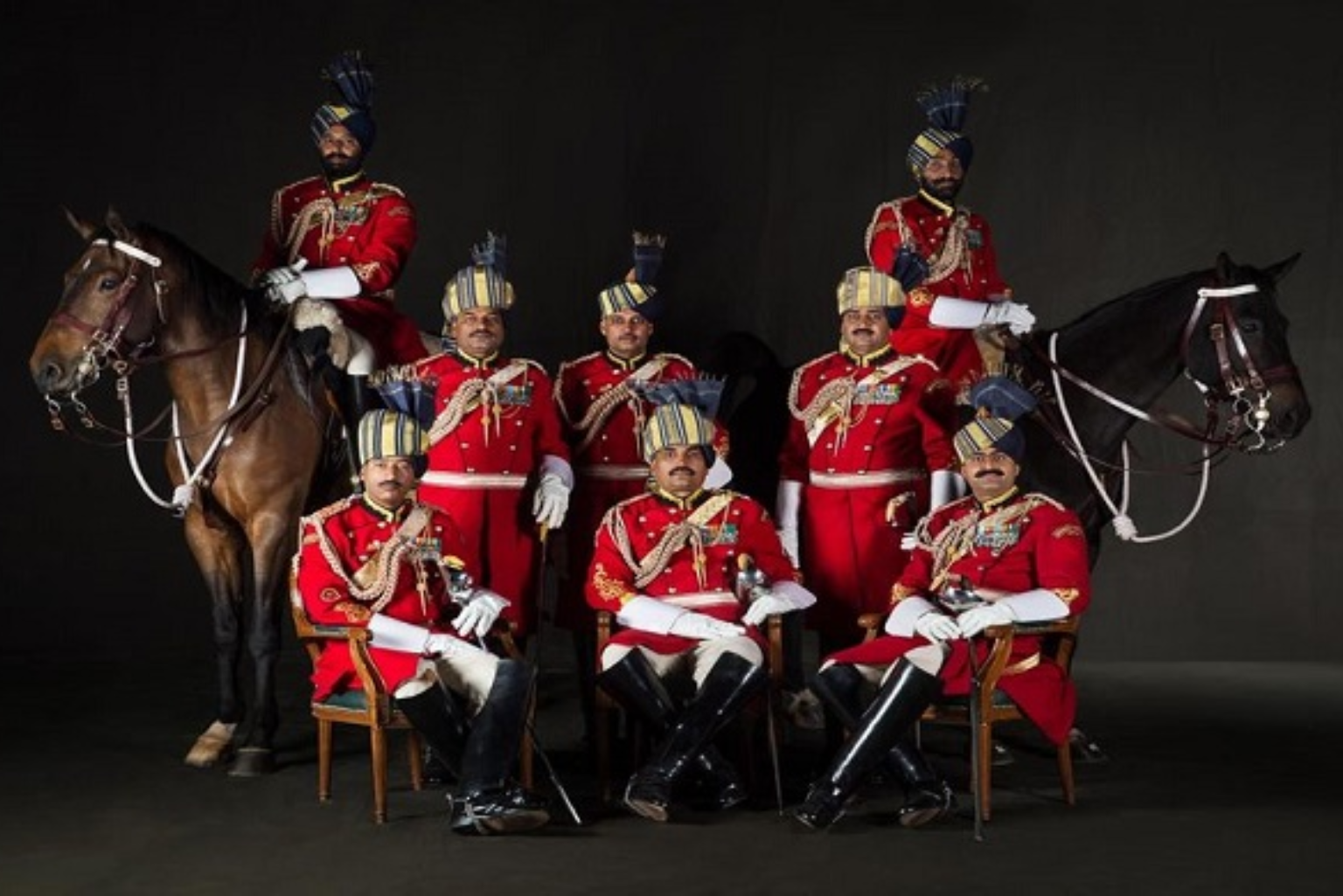 Honorable Draupadi Murmu is known to be the 15th president of India. She is the first triable to reach the highest constituent post of the country. President is the most important post in the country the responsibility of his or her security is given to the very special bodyguards, which are handled by the most senior elite regime of the Indian army, the PBG president bodyguard. The PBG has many features that make it special, one of the most special features is the horses that are included in the regime. Every soldier in the regime has master horses and these powerful, beautiful horses just add pride to the president’s bodyguards.

These horses of the PBG are included in the regiment on the basis of many characters. There are 86 horses in the PBG and they are half-bred 6 of them are Hanoverian breed horses which are the most expensive horses in the world. After becoming the president’s bodyguards it takes 2 years for a soldier of the regiment to ride the horses because there are many different dimensions involved in the training of the horses.

The horseshoe work of these horses is a very important task that is related to vigilance and it is taken care of every month according to date. These beautiful and magnificent horses are the hard work and perseverance of the soldier.

These bodyguard horses of the president are so special that on many occasions they are given equal respect as that of high-rank officers of the army, this side was seen during republic day, and Virat the horse which was involved in the regiment. Virat was the first PBG horse to receive the honor for his ability and excellent service among the most prominent person in the country, the prime minister of India also praised Virat for his services after the conclusion of the republic day pyramid.

The officials of the PBG announced that after his retirement Virat will continue to adore the stabbers of the PBG till the end of his breath. So the story of PBG and Virat the horse deployed and the protection of the president also tells us that animals have many qualities just like a human and sometimes some animals become so special not even to an individual or a society but for the whole country 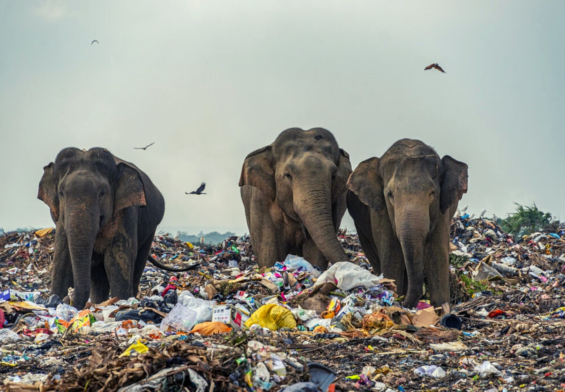 How plastic waste effects animals? Why is single-use plastic being banned in India?